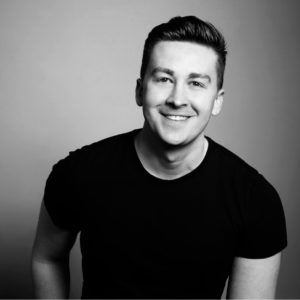 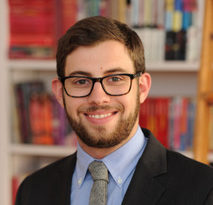 by Marae Hart Inspired by the “seven deadly sins,” SLICE + VICE is an exposition of the underbelly of craft. With vice in mind, SLICE asks writers and industry professionals seven short answer questions to illuminate the darker side of creativity and the publishing process. For the latest SLICE + VICE, we chatted with Curtis Brown… read more… 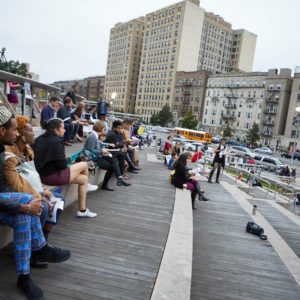 In the exquisite corpse tradition, one writer penned the first segment of the story (in this case, Ugandan writer Glaydah Namukasa, who was given a prompt line from Clarice Lispector’s The Passion According to G.H., translated by Idra Novey: “I’d transformed myself little by little into the person who bears my name”).

Issue #9
Into The Wild

ENROLLMENT FOR THE 2019 CONFERENCE IS NOW OPEN

Our panels and workshops will cover topics from the craft of writing (plotting, dialogue, characterization, po-etry, and more) to the business of writing (pitch letters, landing a book deal, and beyond). Top editors, agents, and authors will discuss crucial steps to help launch a writer’s career. But a book deal is just the beginning of a writer’s professional journey. We invite leading professionals to offer trade secrets about how they transform a great story into a bestselling book (and what writers can do to help them get there).

END_OF_DOCUMENT_TOKEN_TO_BE_REPLACED

SLICE WAS BUILT BY TWO BOOK EDITORS WHO WANTED TO CHAMPION NEW VOICES.

We’d seen firsthand how difficult it is for emerging writers to break into the publishing world. So we decided to create a space where new voices were just as important as famous voices, a space where those two groups would strike up all sorts of conversations. We invited people from the publishing industry to join in, too.

Sure, we are publishers. But perhaps even more than that, we are connectors. We want to see what happens when two renowned writers sit down and talk about the creative process. We want to give emerging writers the opportunity to ask editors what it’s really like behind the scenes. We want readers to witness the conversational spark that flies when a story by a beloved voice appears alongside one they’ve never heard before. We want to cross borders, to hear diverse voices from the U.S. and around the globe, and to bring them together, whether it’s on a panel at our annual conference or in the pages of our semi-annual magazine. And, dear readers, we want to talk to you.