SLICE exudes a contagious confidence, a sense that this, here, is everything a lit mag should be.
—New Pages, January 2019

SLICE, a New York-based literary nonprofit, was founded in 2007 by book editors Maria Gagliano and Celia Johnson. We had witnessed firsthand how difficult it was for emerging writers to break into the book world. An editor would too often rush into the weekly editorial meeting, elated to have discovered a bright new voice, only to find that there wasn’t room on the imprint’s list for someone without an impressive platform or track record.

BRIDGING THE GAP BETWEEN EMERGING WRITERS AND THE PUBLISHING WORLD

We launched SLICE because we wanted to champion emerging writers. We made a clear distinction, too, between publishing and championing. We wanted to do more than print their work. We wanted to find a way to change the conversation in those editorial meetings, so that people within the publishing industry would be more willing to take chances on voices that, even though they might not have been published widely yet, have the potential to enrich and expand the literary landscape. In short, we wanted to bridge the gap between emerging writers and the publishing industry.

To bridge this gap, we invited emerging writers to join a conversation from which they had largely been excluded: a discussion on the craft and the business of writing. In our literary magazine and at our writer’s conference, we bring emerging writers into the same space as well-known authors, editors, agents, and professors, and there we spark conversations that extend from the writer’s desk to the bookstore shelf. We aim to educate and nurture emerging writers, to introduce publishing professionals to new talent, and to inspire readers.

SLICE is a magazine, published in full-color in print and online, that celebrates the spark of a conversation. The magazine is published annually in the fall. You can purchase a copy of SLICE online here. SLICE is also available at Barnes & Noble and independent bookstores throughout the U.S.

Each issue of SLICE has a theme (most recently Borders and Flight), and we invite new voices and publishing professionals to respond to that theme in a variety of ways.

Emerging writers are in the spotlight, always. They are at the core of our mission. In each issue, we publish their stories, essays, and poetry. We look for writers who show great promise, but who have little recognition yet.

Each issue of SLICE includes an Emerging Voices section. Here, established voices introduce bright new stars. We invite three professors to pick a story, an essay, or a poem by a student for publication, and to write an introduction (these pieces are often the student’s first publication).

The interviews in each issue are designed to educate and inspire, and to venture into new literary territory. In Authors in Conversation, we strike up a discussion between two established writers who have never been interviewed together. In Behind the Book Deal, we ask a first-time author, an editor, and an agent, to talk about bringing a debut book into the world.

Our Exquisite Corpse celebrates literary talent from across the globe as they play a game to pen a multilingual story. We team up with the New York-based literary nonprofit Words Without Borders to host the Exquisite Corpse, which features four international writers and their translators. One writer pens a page of a story in their native language, which is then translated into English. The next writer receives the final sentence of that first page and continues the story in their native language. And so on, and so on. The result: a brilliant and unpredictable story that brings together voices from around the world.

SLICE has received Honorable Mentions in the Best American series for our fiction, essays, and entire issues; Pushcart Prize Honorable Mentions for fiction; and our pieces have been picked up by online literary outlets LongReads, LitHub, and Recommended Reading, by Electric Literature.

We believe that it’s critical to welcome emerging writers into the very room where industry leaders are talking about the art and the business of the written word.

Once a year, SLICE hosts a writers’ conference in downtown Brooklyn, bringing together 300+ emerging writers and publishing pros. You can learn more about our conference here.

You can become a member of SLICE here.

We hope you’ll join the conversation! 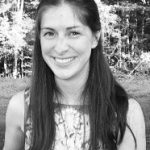 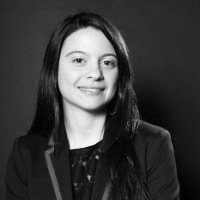 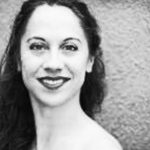 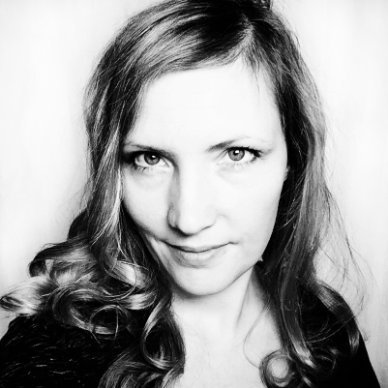 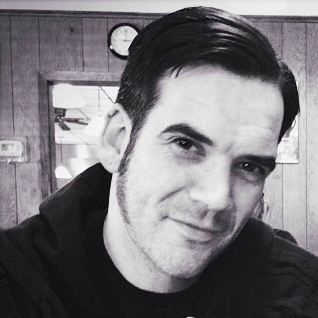 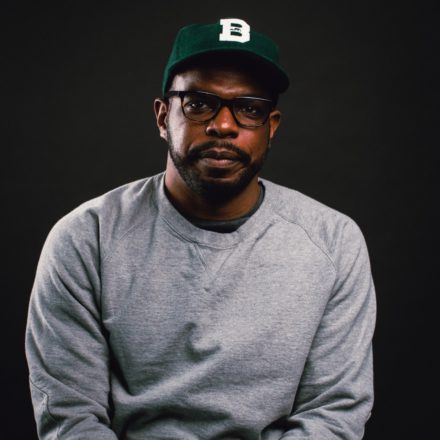 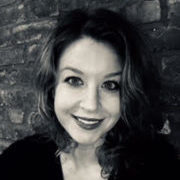 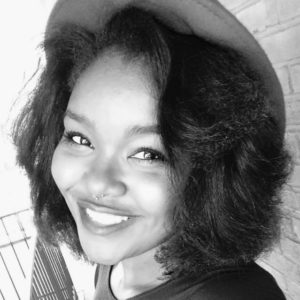 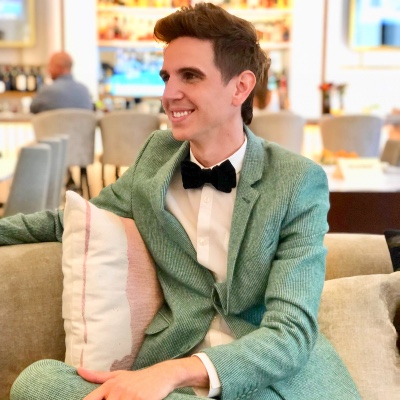 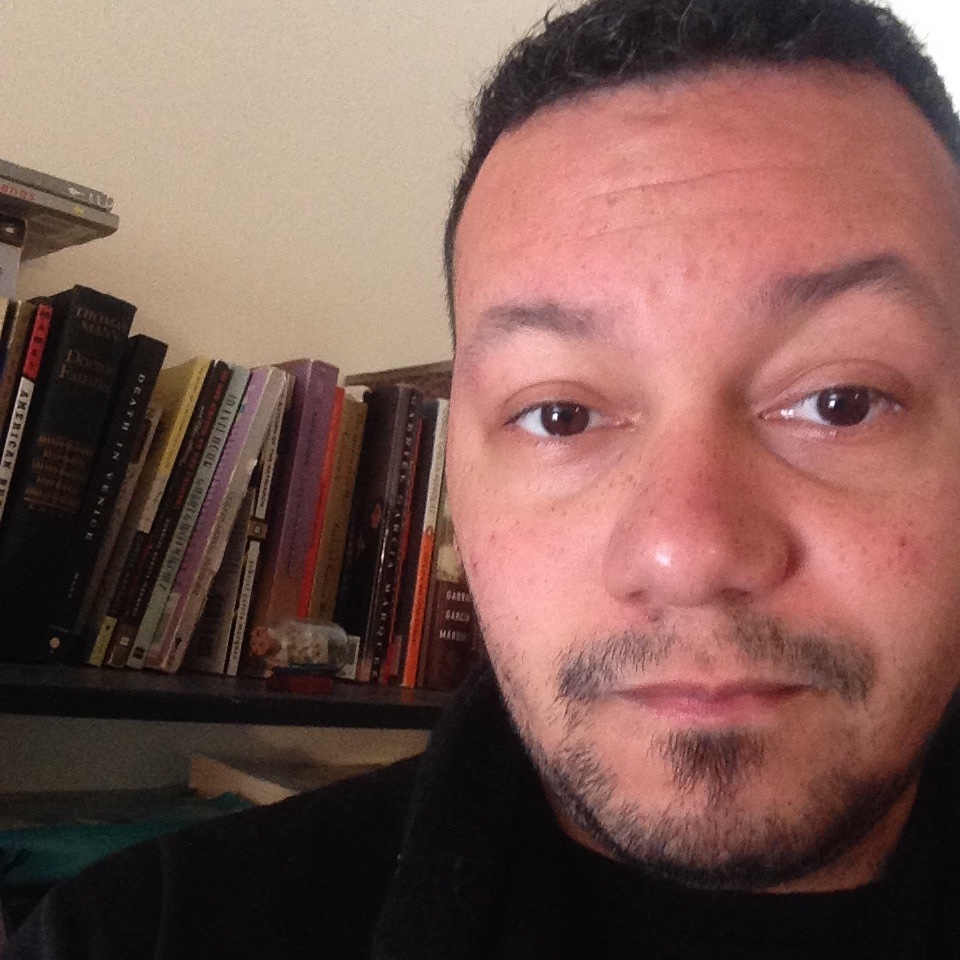 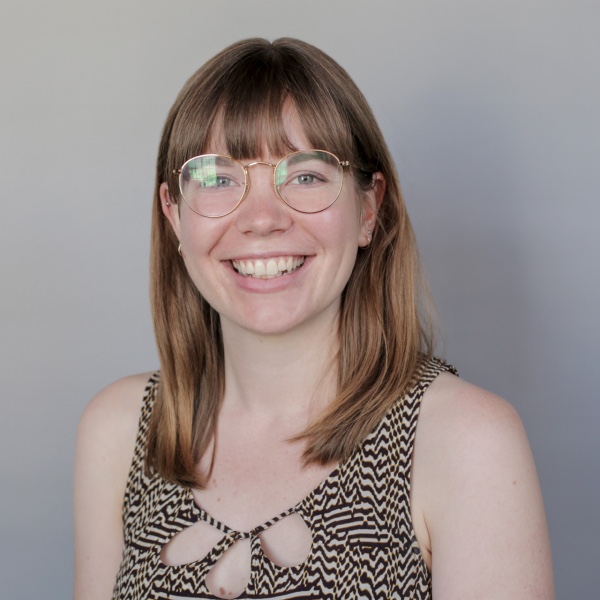 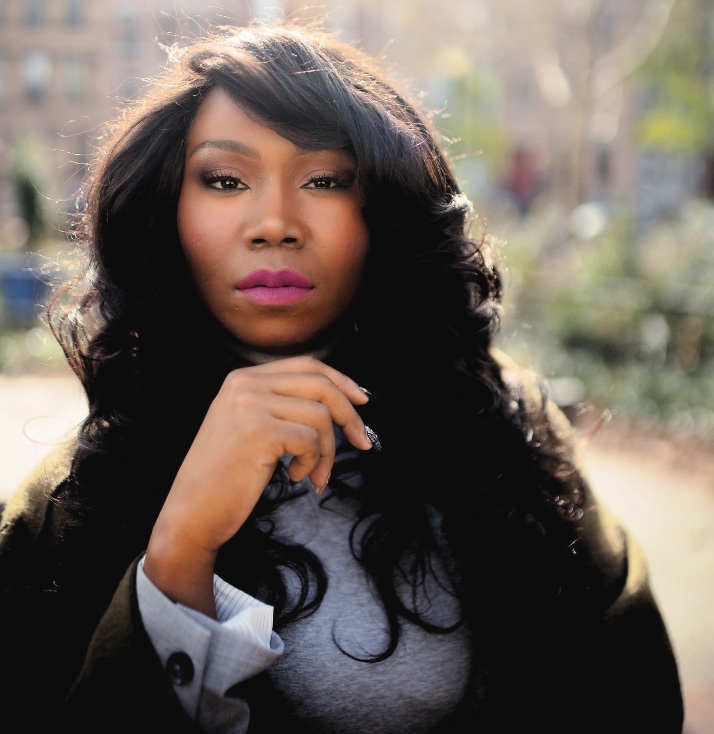 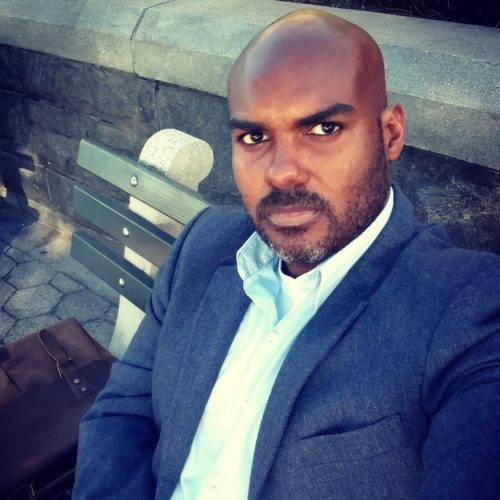