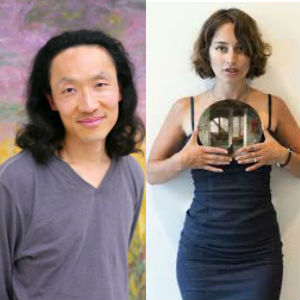 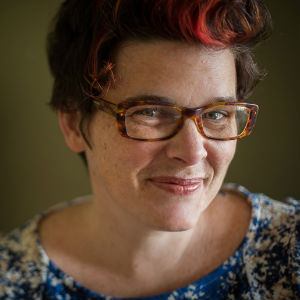 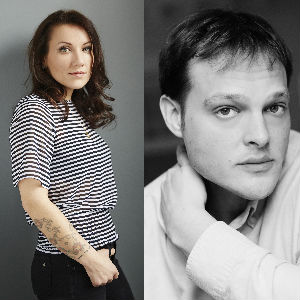 A Discussion with Melissa Febos and Garth Greenwell, by Brian Gresko

In addition to their writing and teaching, Melissa Febos and Garth Greenwell are each politically active. Here, we briefly discuss not just how their work reflects their politics, but given the timeframe—November 2016—how Donald Trump’s victory in the presidential election affected them as artists and human beings. (This conversation will continue in Slice: Issue 20, available March 2017.) 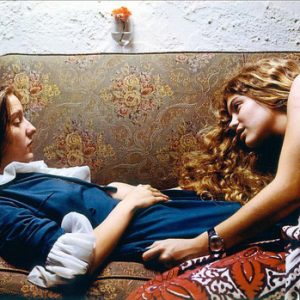 An Interview with Deborah Shapiro, by Stephanie Feldman

Deborah Shapiro’s debut novel, The Sun in Your Eyes, tells the story of Lee and Viv, two best friends who reunite after years of silence. Lee is looking for a partner in her search for the final recordings of her father, dead rock icon Jesse Parrish. Viv is looking for an escape from her soap opera writing job and her domestic life. Together they travel through Jesse’s past, and their own, in search of a resolution to the bond they once shared.

Critics have lauded the book’s portrait of female friendship, and through that friendship, Shapiro explores art and celebrity, parents and romantic partners, and what happens when you’ve already come of age but find you still have more road to travel.

An Interview with Jeffrey Thomson, by Heidi Sistare

Jeffrey Thomson’s most recent book, fragile, is a memoir that covers years and many miles, exploring our relationship to the natural world and to risk. It’s a story that gives us unfettered access to Thomson’s thoughts; we share his experiences with travel, teaching, fatherhood, and the edge between living and dying. In addition to being a memoirist, Thomson is a poet, translator, and teacher. I spoke with Thomson about place, collaboration, and his current project—a historical novel inspired by Thomson’s own ancestry set in the 1700s. He also shares the most important lessons he hopes to impart to his students and reminds us: “Writing is about learning. Always.” 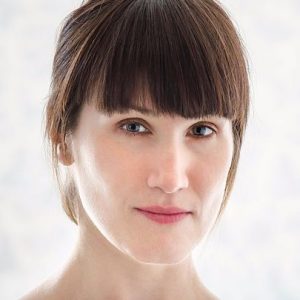 An Interview with Mira Ptacin, by Olga Kreimer

Mira Ptacin’s debut memoir, Poor Your Soul, about the grief of losing an unexpected pregnancy at twenty-eight, is not depressing. This might be surprising; between that event and the braided-in story of her brother’s sudden death at sixteen, you expect tears before you’re done reading the dust jacket summary. But the slice of her history that Mira’s book offers is full of color and nuance, peppered with details and even humor that breathe life into all its layers. The result will probably still make you cry. But it’s the familiar details that bring it home, the flashes of recognition of sticky youth, new love, New York City sidewalks, iron-willed parents, teenage cigarettes, petulant silences, 80s fashion, puzzling neighbors, unexpected joy—and of grief and pain, yes, but also of irrepressible resilience.