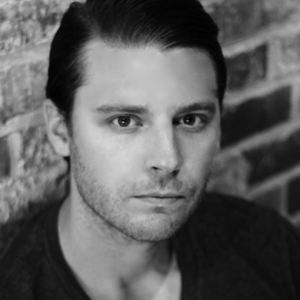 An Interview with Andrew Malan Milward, by Liz Mathews

In considering Midwestern states, there are lots of things that the general population doesn’t know—that even the residents of those particular states don’t know. Consider Kansas. Were you aware that the largest-circulating Socialist newspaper, Appeal to Reason, was published in Kansas City? Or that women were granted the right to vote in Kansas eight years before the federal government made it an amendment? Or that male impotence can be cured by the implantation of a goat testicle? Actually, that one is not true, but a man named John R. Brinkley was pretty good at selling the claim, and he had several unsuccessful bids for governor of Kansas.