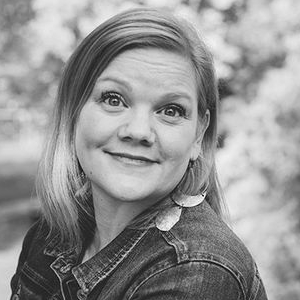 Behind the Book Deal: A Conversation with Kelly Sundberg, Joy Tutela, and Gail Winston

An excerpt from an interview with Kelly Sundberg, her agent, Joy Tutela, and her editor, Gail Winston, by Bre Power Eaton. This interview will appear in the fall issue of SLICE, Issue 23: Flight.

We’re publishing this excerpt now to celebrate the publication of Kelly’s debut memoir, Goodbye, Sweet Girl, which was released early June to high acclaim. Roxane Gay writes, “It is a hell of a thing to write about brutality and suffering with strength, grace, generosity and beauty. That’s precisely what Kelly Sundberg has done in her gripping memoir about marriage and domestic violence.”

SLICE published Kelly’s first essay in Issue 10: Growing Up, and we’re thrilled to be welcoming her as a panelist at our writers’ conference this fall.

In July 2014, Kelly Sundberg was at a demolition derby in her small hometown of Salmon, Idaho. Amid this annual celebration of destruction, she received a message from a friend, telling her that an essay of hers that had been published in Guernica had been shared on Twitter by Cheryl Strayed, a writer she admires. Flattered, she figured that the essay, which had already received a larger response than she had expected, would gain even more exposure. Little did she know what would happen next.

The essay, “It Will Look Like a Sunset,” is, as the title suggests, about an ending, but not the fairytale kind—a prince and a princess disappearing over the horizon, awash in pink and golden hues. Rather, it’s about the end of her almost decade-long marriage to the father of her son, a funny, intelligent, generous man she had fallen for quickly and deeply.