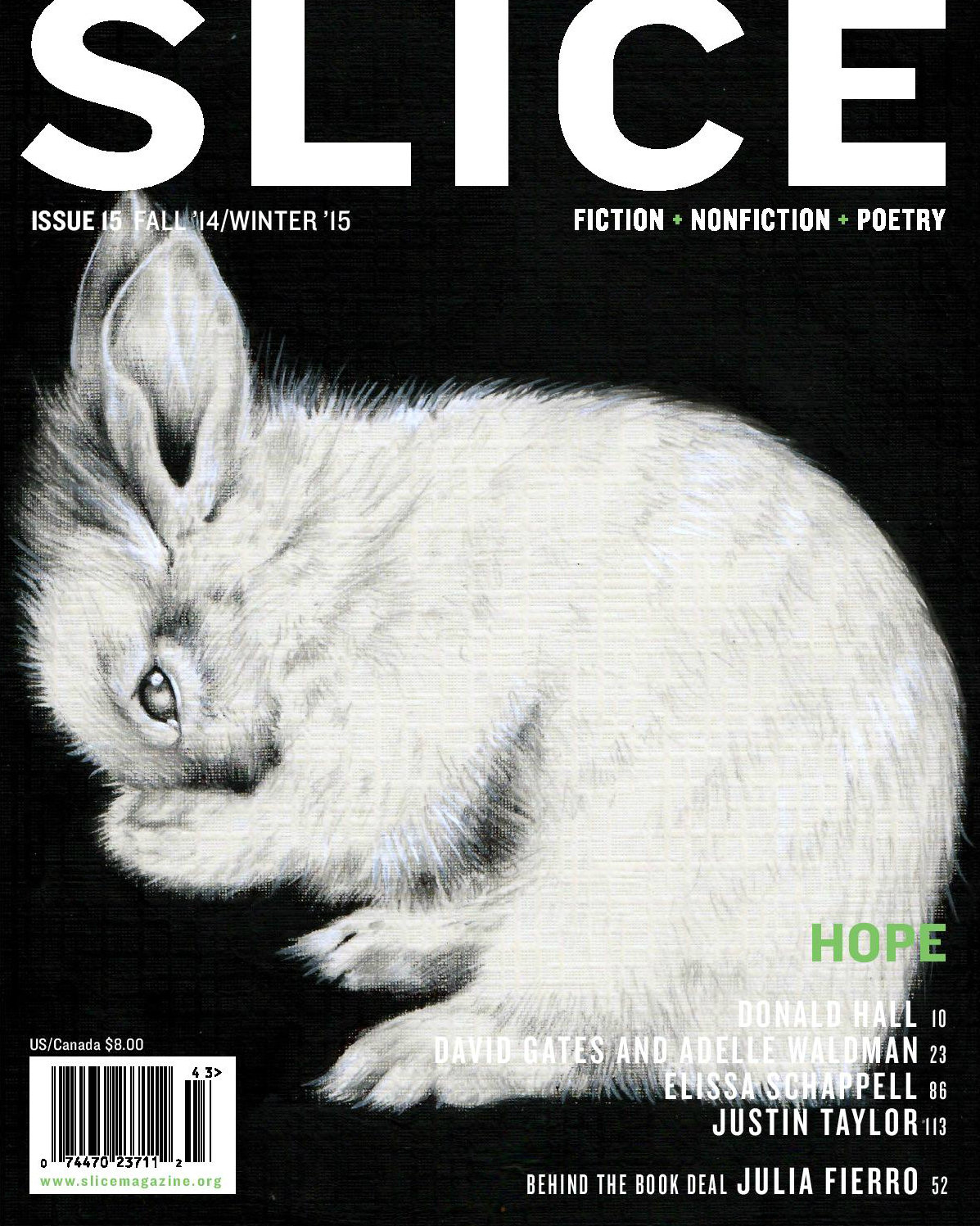 At Slice an issue is never finalized until we reach the end of our slush pile. That’s the term publishers use for unsolicited submissions. It evokes a picture of tired editors wading through stacks of likely rejects. But for us, and most independent publishers, that pile is anything but slushy. It’s where we discover more than 90 percent of our poetry and prose. And we don’t decide on which pieces to accept until we reach the end of the pile because no matter how good a piece might be, there’s always the chance that next in line is something else worthy of consideration. We’re an endlessly hopeful bunch, you see, just like our indie peers.

Mystery surrounds the etymology of hope—our theme for this issue. There’s no known origin. Most scholars agree that “hope” simply points back to itself, with slight variations, throughout history. Yet some draw a line between “hope” and “hop,” as in “leaping in expectation.” And that notion of leaping is apt, given that hope is directly related to the platform from which it is cast.

In this issue of Slice, we’ve handpicked stories, essays, and poems that follow unexpected trajectories of hope. A bride-to-be falls in love with her unattainable driving instructor. An unconventional mother is obsessed with finding her runaway dog. A speech therapist struggles to preserve the voice of a dying man.

In a series of interviews, David Gates, Elissa Schappell, Justin Taylor, and Adelle Waldman discuss their careers with insight and frankness. Justin Taylor also introduces a story by rising star Ingrid Nelson, a writer who has, he notes, “a marvelous instinct for articulating awkwardness, for finding the just-right wrong thing to say.” National Medal of Arts recipient Donald Hall reflects on writing and aging in a thought-provoking essay. And debut author Julia Fierro joins her agent and her editor to provide us with a behind-the-scenes glimpse at her novel, Cutting Teeth.

We’re willing to bet that after dipping into this issue, you won’t be able to resist taking that leap—from wherever you are—to become fully immersed in these pages.

Author’s Pick: Ingrid Nelson, with an introduction by Justin Taylor 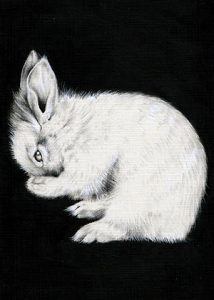 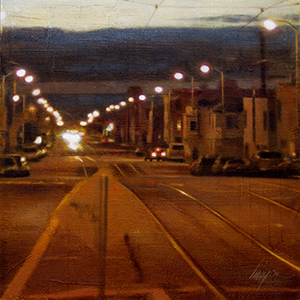 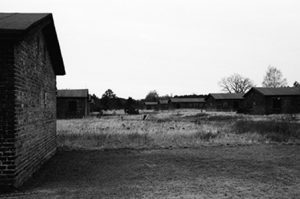 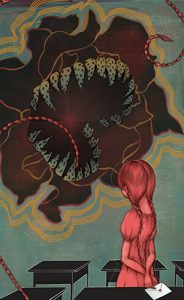 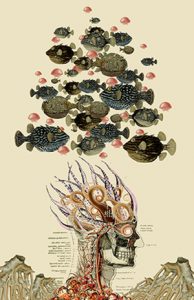 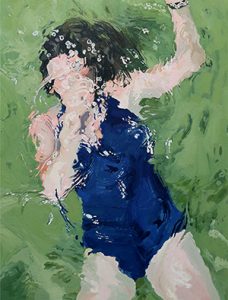 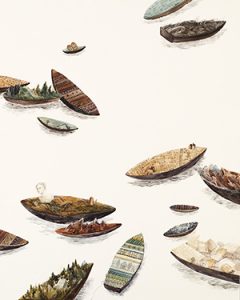 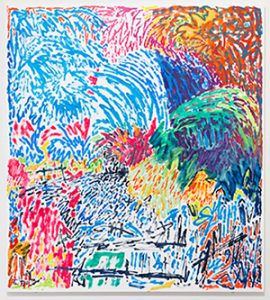 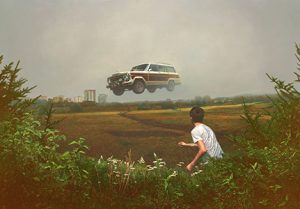 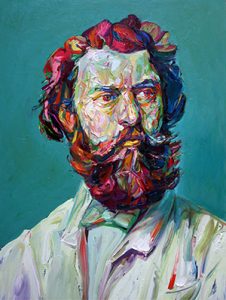 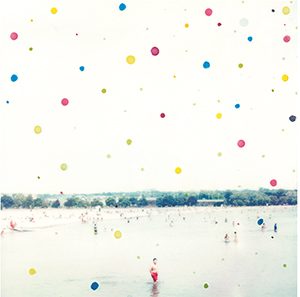 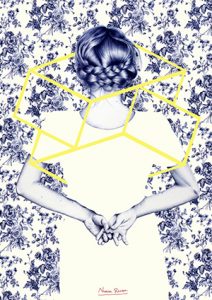 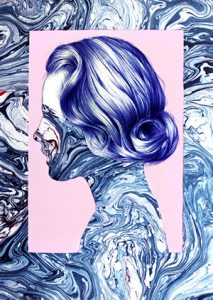 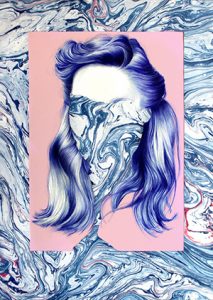 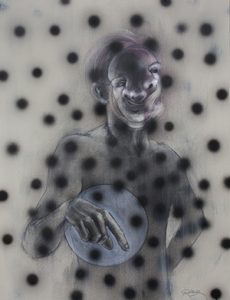 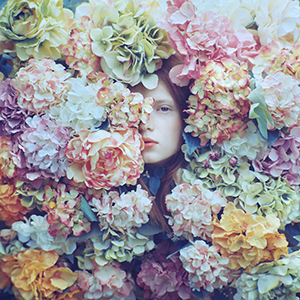 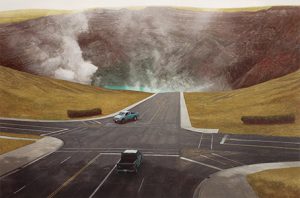 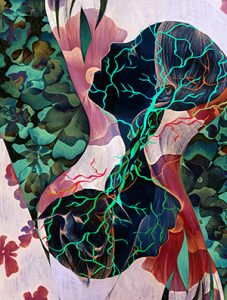 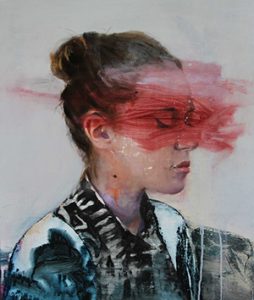 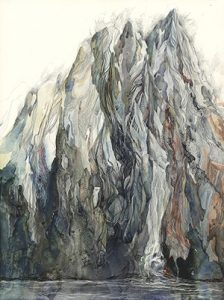