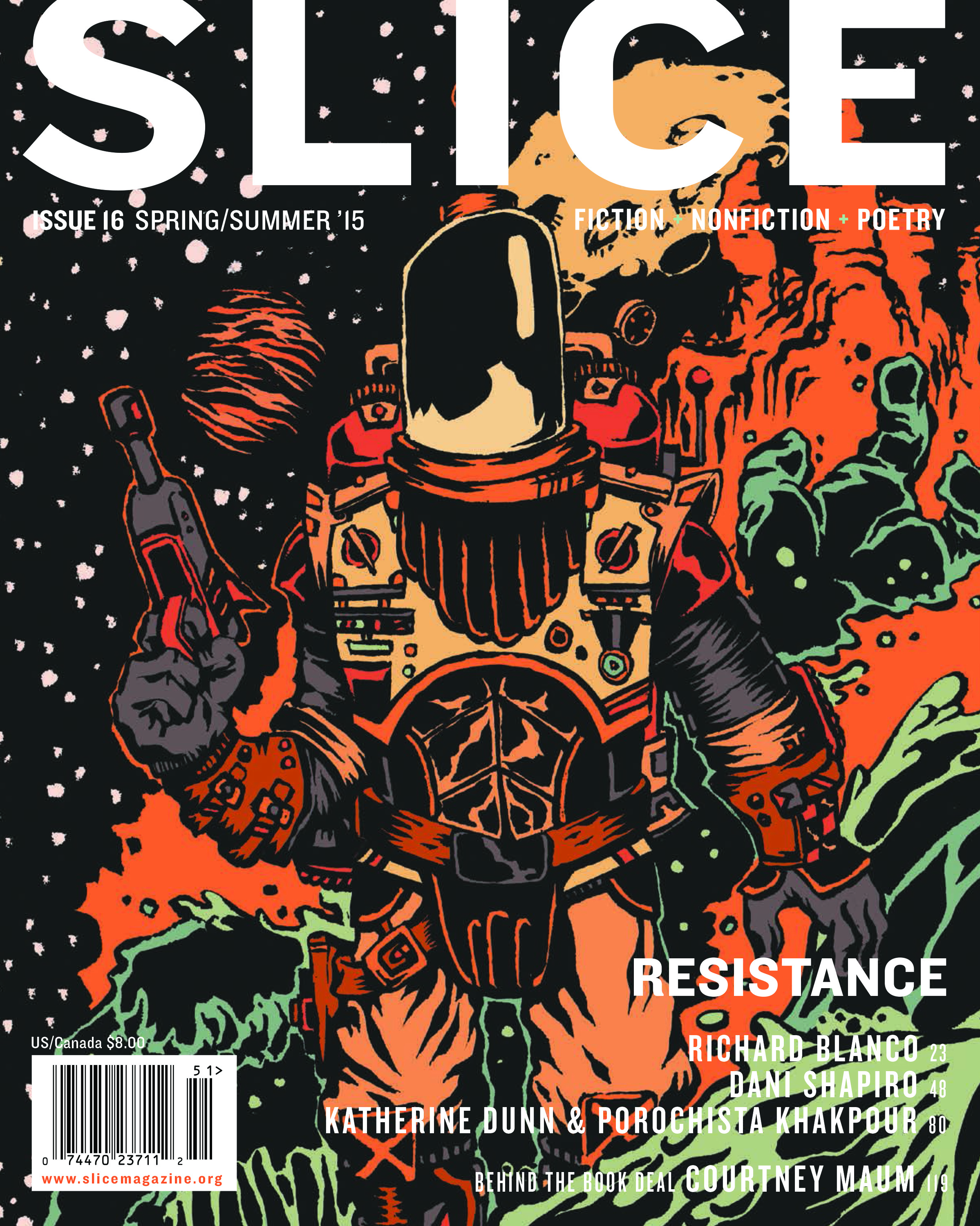 We’ve been thinking about light bulbs. In the incandescent light bulbs first created in the nineteenth century, charged particles collide with the fixed particles of a conductor, turning electric energy into heat. It turns out that when you force electrons through a small filament, the resistance creates heat and light.

As we sorted through the stories and poems for this issue with the theme of resistance in mind, it occurred to us that nearly all the writing was about resistance in one way or another. Some days we call it conflict, but it amounts to the same thing—charged particles colliding with immovable objects. In the introduction to his selection for this issue’s Author’s Pick, writer Alexi Zentner notes that he asks his writing classes to look at their stories and answer the question, “Why this day?” And part of the answer is that this is the day when the character meets with the resistance.

Of course, the resistance is sometimes within a character, sometimes without. On page 31 of this issue, Adam “Bucho” Rodenberger creates a dark future where the whole world is a maze of revolution and destructive rebirth. But so often the grind of resistance happens in the interior. We resist ourselves. We resist our families. In nearly all the stories in this issue, characters resist fitting into the roles that others have created for them.

In this issue’s Behind the Book Deal interview, debut novelist Courtney Maum talks about the initial resistance she faced in trying to bring a first novel to publication. Interviewer Brian Gresko asks Katherine Dunn and Porochista Khakpour about how their novels have challenged readers, have asked them to look at the gritty, audacious edges of culture. Author Dani Shapiro tells Maria Gagliano about how memoir writing is about “chiseling a story out of a life.” And 2013 inaugural poet Richard Blanco remembers when he had to fit his writing into the corners of his day, and how that tension was a catalyst for his words. Blanco also describes poetry as both a way to connect and a way to solve problems. You start with a conflict and then struggle to put it on the page to create a connection.

Resistance happens not just within a story, but also in the space where all the selves and truths and lies and details rattle around in an author’s brain—in the friction of a pen against paper as the ideas are forced from a writer’s mind. And sometimes we can create light.

Author’s Pick: Gray Hilmerson, with an introduction by Alexi Zentner 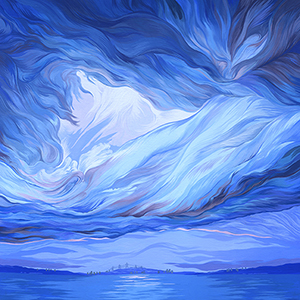 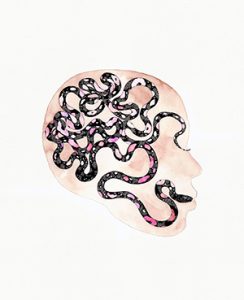 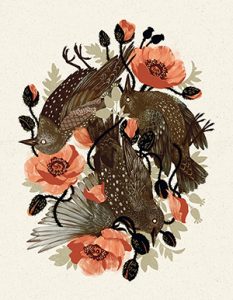 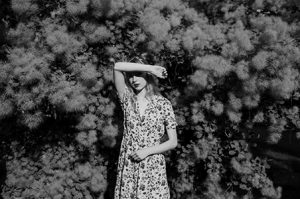 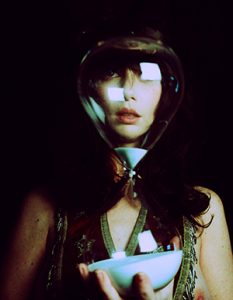 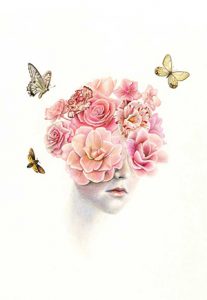 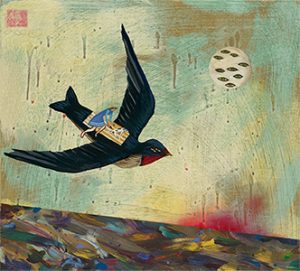 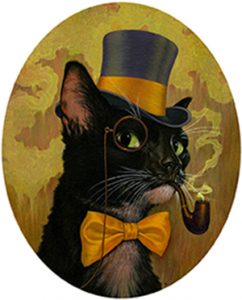 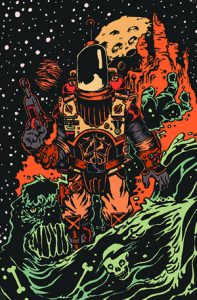 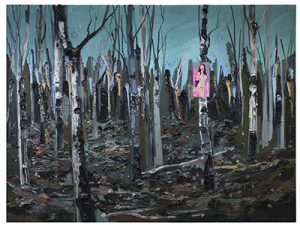 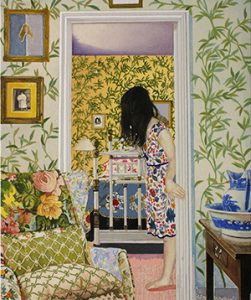 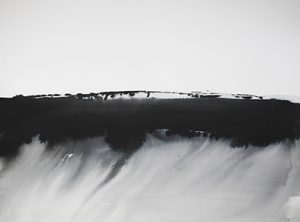 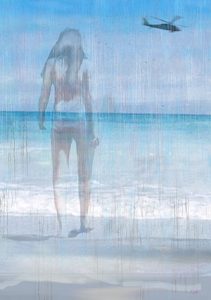 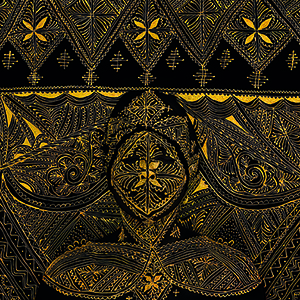 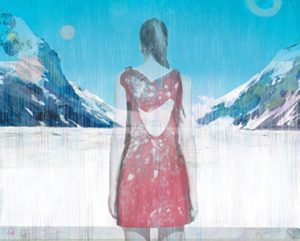 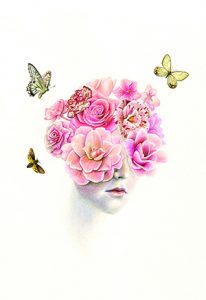 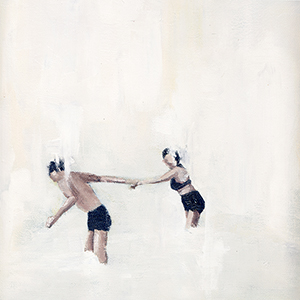 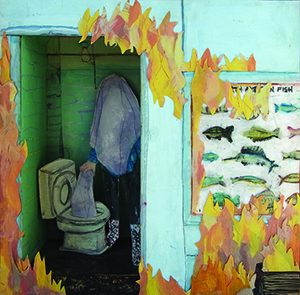 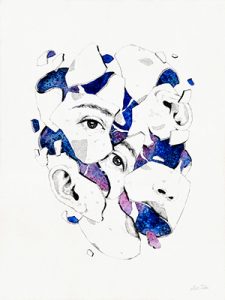