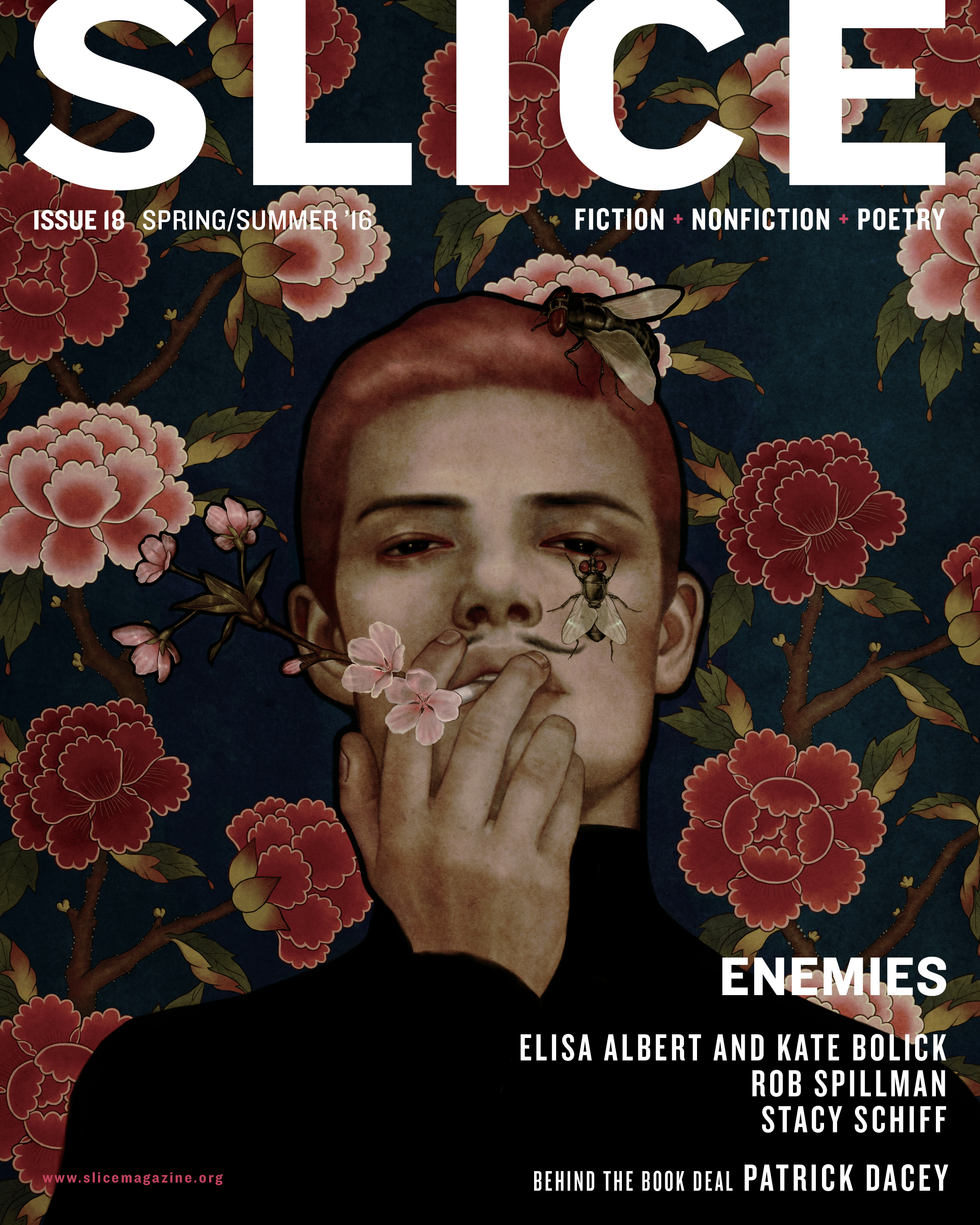 Step inside. Take a load off. Tea? We’ve just put the kettle on. As long as this magazine is in your hands, we’re your hosts. While you get comfortable, let’s take a moment to consider that word: “hosts.” You see, we editors rarely utter a word without delving into its etymology. (You should hear the conversations we have over a few beers after work!*) It turns out that “host,” at its Latin root, hospes, refers to both the guest and the host. The word suggests that these people are tethered to one another. Certainly, during any visit, an exchange must take place. The players must establish a level of trust before a door is opened or a threshold crossed. However, trust isn’t implicit. Hospes can signify “stranger,” an unknown entity knocking on the door. Another word for “stranger” in Latin is hostis. Tack on a few letters, and it’s apparent how this term evolved—“hostility.” Blame it on bad guests (or, just as likely, paranoid hosts): hostis also means “enemy.”

We’d never call you our enemies, dear readers. Quite the opposite! But one can never tell who or what is on the other side of the door. In fact, that’s the allure of this issue’s theme: Enemies. Despite what many of our most vocal politicians might suggest, we cannot draw a line with friends on one side and enemies on the other. The terms aren’t that simple. “Enemy” is not a static word, nor is it hermetically sealed. It’s much more slippery and complicated than that.

As you flip through the magazine, you’ll be introduced to all sorts of enemies. There are judgmental mothers, plagued murderers, vengeful lovers, and racist neighbors. Some foes are vanquished. Some of the worst assailants seem apologetic, maybe even redeemable. The most chilling enemy might be the sociopath lurking around the corner, but the most insidious enemy isn’t as obvious. It’s the person who really loves you. Or it’s within. It’s your temper, your fatigue. It’s that side of you that seems beyond control. In the following pages, there are pasts that can’t be repaired, addictions that cause irrevocable pain, and words that cannot be unsaid.

Well, we never promised that your stay here would be a peaceful one.

*We suggest checking out the origins of these words: befuddle, clue, gobbledygook, muscle, sycophant, and whiskey. Perfect happy hour fodder.

A NATURAL HISTORY by Elina Alter

AUTHOR’S PICK: THIS IS HOW WE TALK ABOUT DEATH, by Becky McFalls-Schwartz, with an Introduction by Helen Phillips

THE HOUSE ON BENTLEY AVENUE by Colette Sartor

A WOEFULL PREDICAMENT by Christopher Merrill

SOMETHING ABOUT A PIPELINE by Shannon Cowell

NOW WE LIVE IN TOWN by Jenniey Tallman

WORDS FOR BULLIES by Sarah Herrington

VENUS AS A BOY by gnaomi siemens

PER DIEM by Sarah V. Schweig

BE WITH PULLED TEETH by MRB Chelko 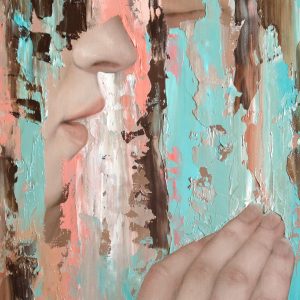 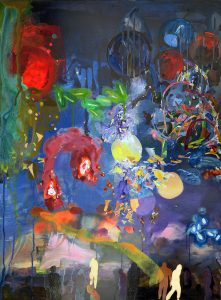 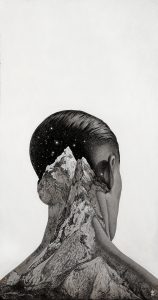 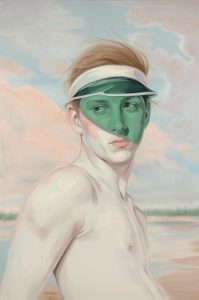 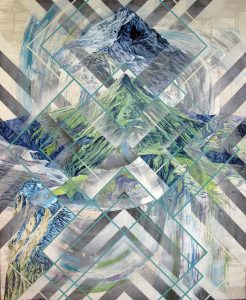 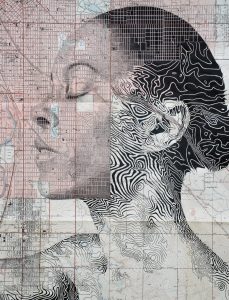 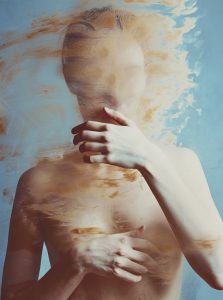 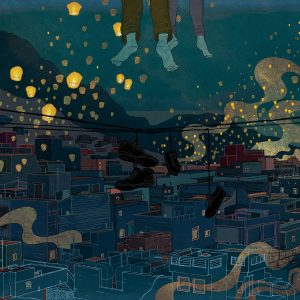 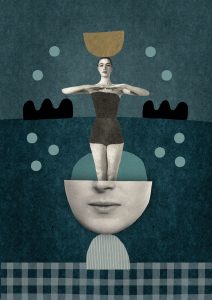 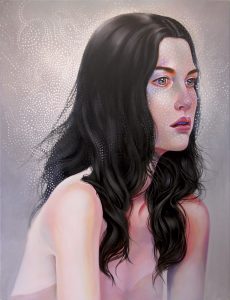 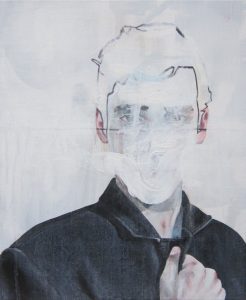 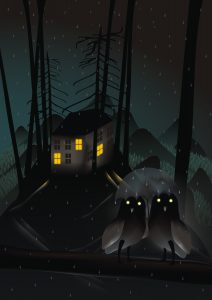 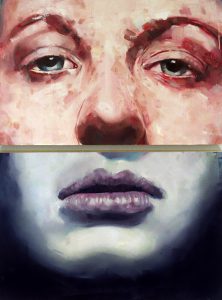