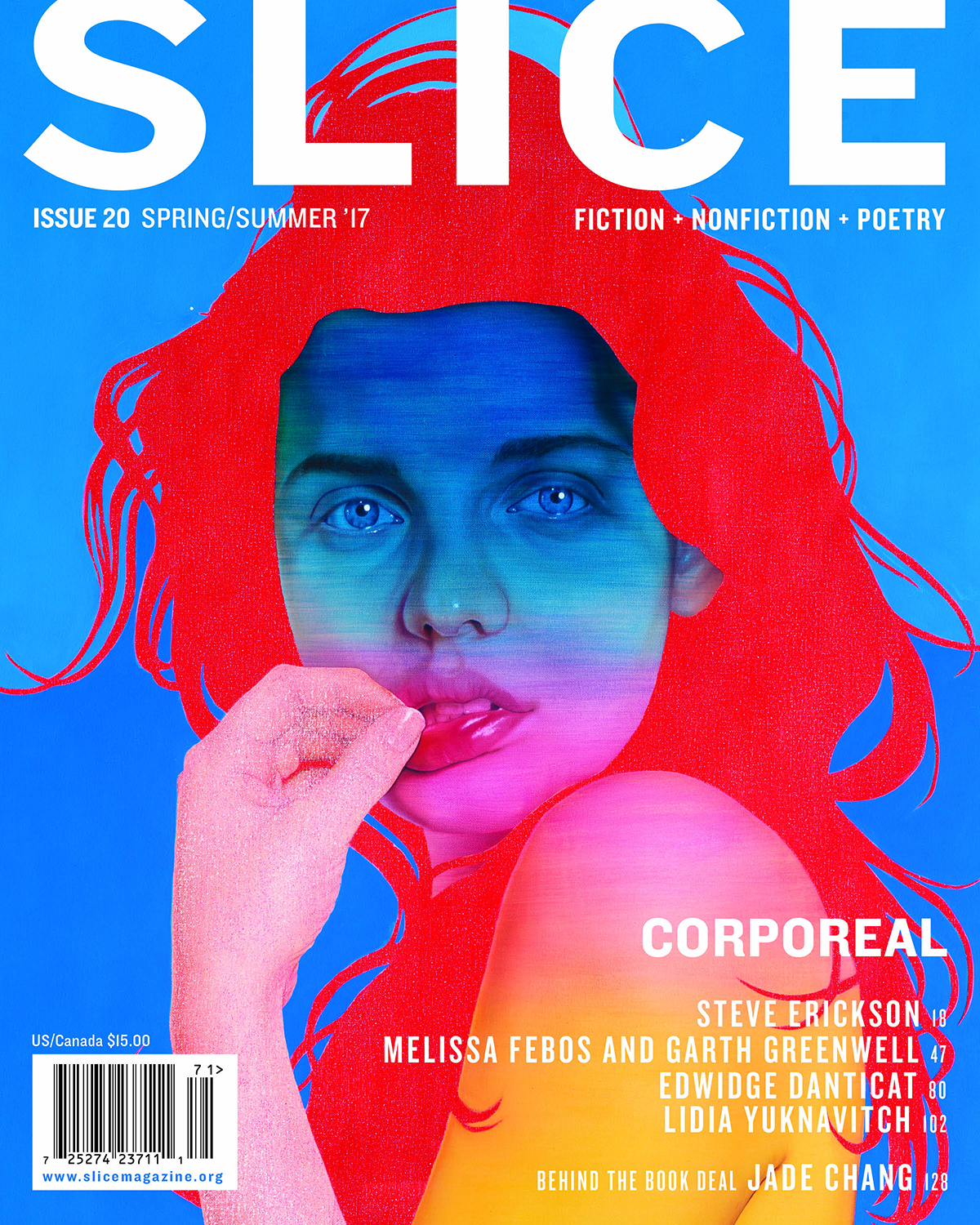 As a small future English major in ninth-grade biology, I remember being fascinated by the unit on the guys who got it wrong. My bespectacled bio teacher scornfully talked about Lamarck, the predecessor to Darwin who thought that baby giraffes grew taller
because their parents had stretched their necks to eat the leaves of trees in the savannah. Aristotle believed in spontaneous generation, the idea that living things could form out of nothing because “in all air is vital heat.” I’ve been thinking about spontaneous generation as we’ve created this twentieth issue of Slice with its theme of Corporeal. We liked that Corporeal could mean both “of the body” and also “embodied.” Those early scientists believed that by striving we could actually change our bodies. They couldn’t see the invisible mechanisms of life, but they were convinced that flies could grow from the air, that the intangible could be transformed into flesh.

In this issue, you’ll find stories about the ways in which our bodies can determine who others say we are, our bodies can turn on us and destroy our dreams, our bodies can bear the weight of our religion. The numbers from an investment portfolio are calculated
with the same weight as the calories that keep a body alive in the woods. Steve Erickson talks with Bruce Bauman about the fractured body of America and Erickson’s novel Shadowbahn, in which the Twin Towers appear in the Dakota Badlands bearing Elvis’s stillborn twin. Lidia Yuknavitch defines corporeal writing, Edwidge Danticat muses on how to write death, and Christina Baker Kline crafts a gothic tale of sisterly love and murdered cats. In our first international Exquisite Corpse project, we’ve partnered with Words Without Borders to bring you a story that was started by an author from South Korea and passed in turn to writers from Peru, Sweden, Madagascar, and Tunisia. Each new writer heard only the last line of the previous chapter, and the complete story is presented both in the original languages and in translation: a figure standing tall in a candlelit crowd becomes the piercingly beautiful corpse of a rabbit, then a disfigured and desirable woman, and then a caged thing, before coming full circle in the final, graphic installment to appear as a man standing tall in a crowd . . . surrounded by shadows.

In this moment in America, when it feels like every day is a battle, it’s easy to think that there’s no time for art, no time for stories. In this world of alternative facts and conflicting narratives, words can feel so flimsy. In this reawakening of social activism, it’s not that the best lack conviction—it’s that the worst are full of passionate intensity while the best seem to want to slow down and verify all their sources. But it was the inscribed word that transformed a golem of Jewish folklore from raw clay into a fierce, unstoppable protector of the Jews of Prague. Scheherazade’s stories were so compelling that the king couldn’t kill her as he’d planned because he had to find out what happened next—and as a child reading that tale, I liked to think that surely 1,001 nights of stories had made him a better person as well. Words can become corporeal to do the real work of repairing the world. And authors from four continents in five languages can create a single story: a spontaneously generated crowd, standing together in the candlelit darkness.

AUTHOR’S PICK: HAVE YOU EVER TRIED by Anna Marschalk-Burns, With an Introduction by Marie-Helene Bertino

THE GIRL by Itoro Udofia

AUTHOR’S PICK: MY SECONDHAND LONELY by Zoë Gadegbeku, With an Introduction by Jerald Walker

OUTSIDE GETS INSIDE by Rakesh Satyal

AUTHOR’S PICK: THESIS by Jane Huffman, With an Introduction by Diane Seuss

EVERYTHING ITS OWN TINY TUNNEL by Jill Osier

THIS BREEZE by Matt Zambito

THE MAN BESIDE ME CONSIDERS ME BESIDE HIM by Renia White

THE RHINOCEROS CALF by Jennifer Givhan 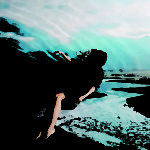 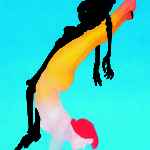 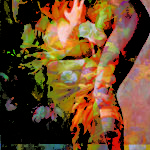 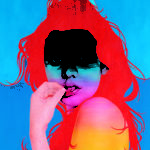 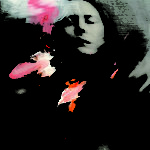 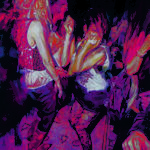 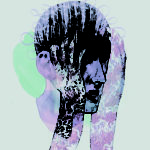 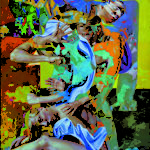 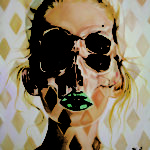 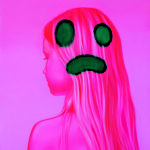 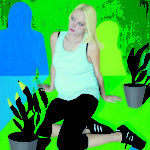 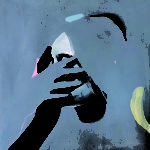 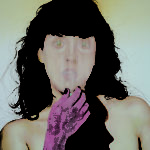 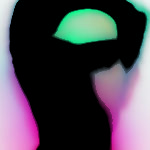 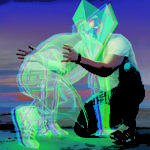 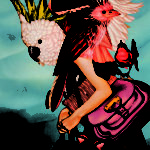