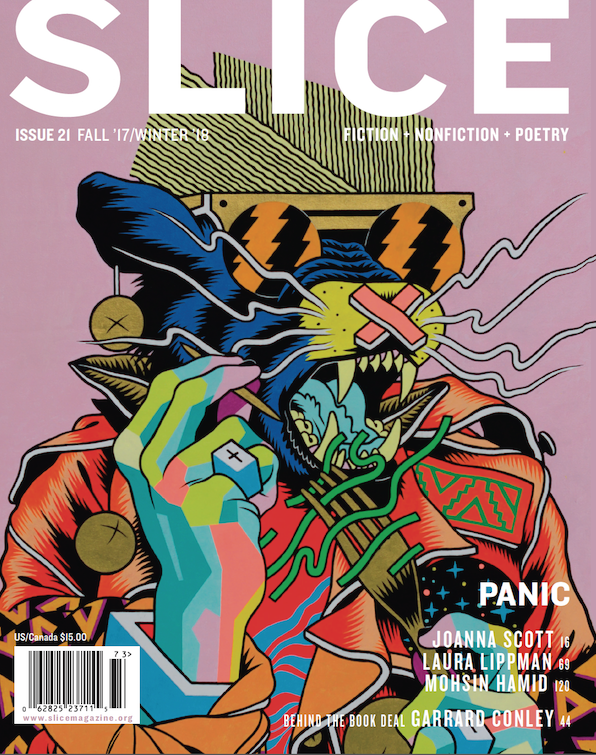 Pan seems like a tranquil sort of god to have a state of fear named after him—all piping in meadows, hanging out with shepherds, and frolick­ing in forests with nymphs. But the Greeks said that when roused—perhaps from naps in the woods—Pan’s strange, mighty shouts caused a terror that could spur a crowd to hysteria or frighten a lonely traveler. Our twenty-first issue of SLICE is devoted to the theme of Panic, and in these troubled times, it was depressingly easy to find material for an issue full of panicked prose.

“Don’t panic,” say the large, friendly letters on the title tome in Douglas Adams’s The Hitchhiker’s Guide to the Galaxy. Of course, when we read those words in the novel, the Earth has already been destroyed. Panic is perhaps called for. But panic is not always an apocalypse, a shadowy figure in the dark, or a blade in the back, though those all make appearances in this issue. Panic is that feeling of the immediacy of fear. That spike of adrenaline when our brain tells us to fight or run, because the thing we fear is no longer just in our mind—it’s right in front of us. In this issue, panic comes from suddenly losing your way, from not knowing what to say to your loved ones, from realizing you have missed your chance to have the life you want.

Panic can also be the moment of fear when we find clarity. In “Behind the Book Deal,” Garrard Conley remembers his fear as he strove to portray the truth of the past in his memoir. Mohsin Hamid talks with interviewer Randy Brown Winston about how reading can “destabilize” us as we enter into different minds and cultures and worlds. The terrifying cry from the woods can be what makes us look around, open our eyes.

And maybe we can reclaim the panic. In her brief and shattering essay “Not,” Vivian Wagner tells us how she learned to be suspicious of writing that doesn’t sometimes “tear up its own page and throw itself into the flames.” In that vein, we’d like to dedicate this issue of SLICE to Pan. May we always wake up from our sleep. May our fear make us wide awake. May our words be a mighty shout from the woods.

FICTION: APPETITE by Lin King, with an Introduction by Sigrid Nunez

POETRY: MOTHGIRLS by Ashlyn Rowell, with an Introduction by W. Todd Kaneko

NONFICTION: THE NAMED WOMEN by Shannon Ratliff, with an Introduction by T Clutch Fleischmann

THE GORGEOUS METEOR by Rolli

YOU ARE A BODY OF WATER by Gena Ellett

HOW CHILDREN LEARN UNDER MANGO TREES by David Ishaya Osu

THE BEAR by Paul Crenshaw

DON’T PANIC: A LITERARY SURVEY OF THE APOCALYPSE by Elizabeth Blachman and Dan Avant

NOT by Vivian Wagner

MOM CALLS TO SAY THE SALE IS FINAL by Leah Angstman

ALL OF THIS [CANNOT BE] ERASED by Amanda Lichtenberg

WE’RE GOING TO HAVE FUN by Lizzie Harris 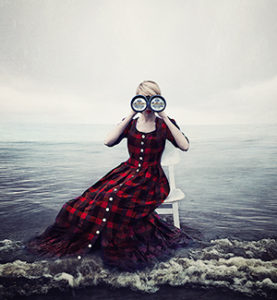 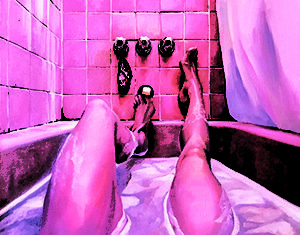 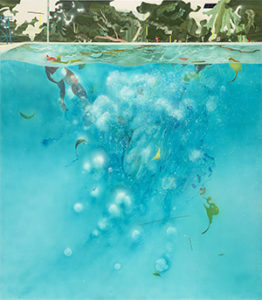 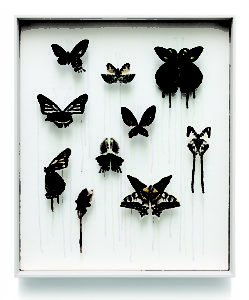 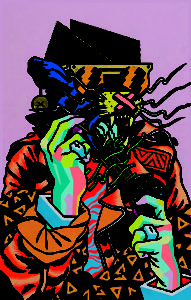 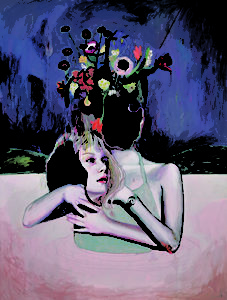 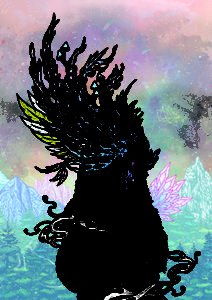 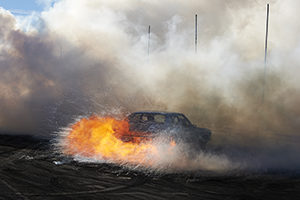 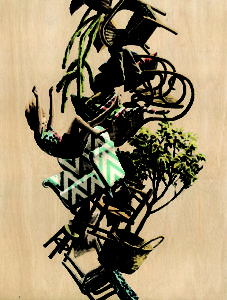 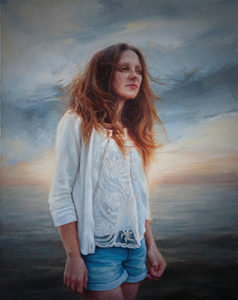 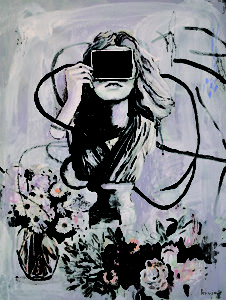 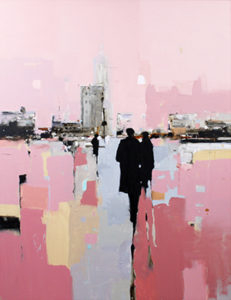 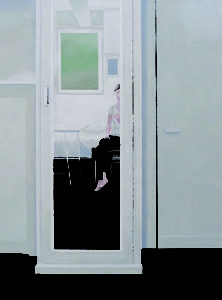 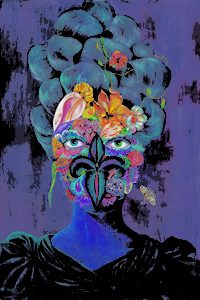 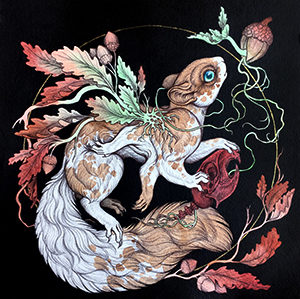 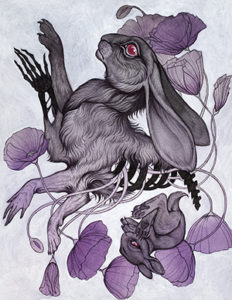 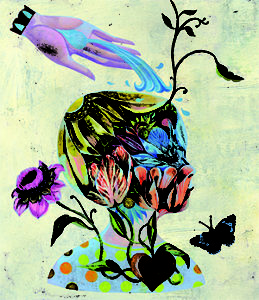 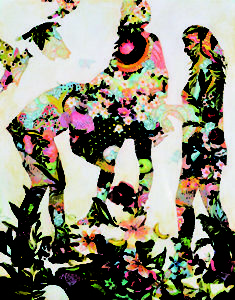 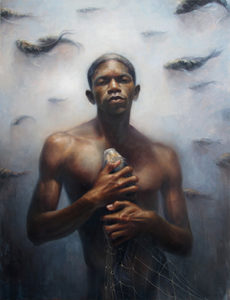 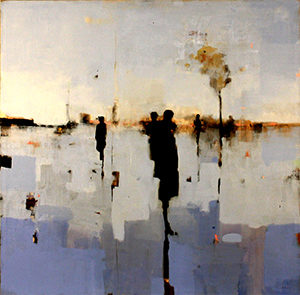