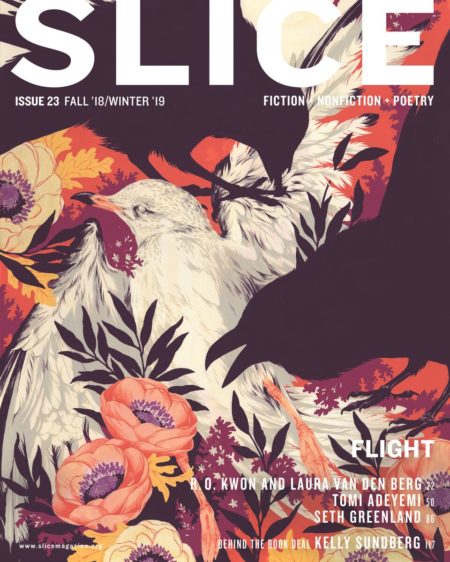 I’ve been picturing this Flight-themed issue of SLICE as one of those da Vinci flying machines—taut wings stretched over a reaching frame. In her story “Catarina,” which opens the issue, Brenda Peynado’s narrator is preoccupied with the ordinary goods at a housewares store: “containers and coverings and daily tools. What we contain, what we reveal, all bodies and their extensions and the frames of our hope.” Da Vinci’s flying machine sketches always gripped me not because they looked lofty, but because they looked so workmanlike and weighty as they strove for the sky. If we want to take to the air, Peynado’s “frames of our hope” are the tattered wings, attached with everyday tools to our earthbound vessels—the containers that might promise to lift our heavy, human bones heavenward.

In our Authors in Conversation series, Brian Gresko talks to novelists Laura van den Berg and R. O. Kwon about how that taking flight, that transcendence, often requires being firmly rooted in the body. Van den Berg notes that when she flies in planes she’s acutely aware of her physical body, and Kwon mourns the loss of her childhood belief that her body would be returned to her in some corporeal afterlife—a promised leap toward heaven.

But just as Flight is that transcendent release, that leap for the sky, it’s also the heart-pounding escape. Tomi Adeyemi talks with our interviewer Randy Winston about how the germ of her bestselling YA novel was the image of a princess running up to a fisherman’s daughter and saying, “Get me out of here.” In the fourth installment in our International Exquisite Corpse series, Claudia Salazar Jiménez alludes to the terrible math of why someone might want to fly from their home to seek refuge elsewhere: “While life here can be hellish at times, he knows that back there, life was a monstrous multiplication of wrongs. That’s why he left.”

And so, our da Vinci flying machine is a bit tattered ’round the edges but able to get aloft. You might not be able to tell if it’s running away or simply taking wing. Of course, da Vinci never got up in the air, unless you want to say that the drawings themselves are a sort of flight. Sometimes all we can do is take the “frames of our hope”—our body, or perhaps our story—and imagine that we can fly.

When I was a kid, for a while I decided it was a good idea to read the last page of a book first so that I would know what it all meant in case I died before I finished the novel. If you skip to the final page of the last story of our Flight issue, you’ll encounter a flightless bird with vestigial wings—on the lam—stalking down a suburban street, panting and proud. Will you believe me if I say that it makes me feel hopeful?

EMERGING VOICES: POPSICLE MAN by Siwatu Moore
With an Introduction by Tim Taranto

SOMEBODY LOVES ME by Kristina Gorcheva-Newberry

BARTER AND BANTER by Megan Roberts

EMERGING VOICES: HEMOGOBLIN by Pune Dracker
With an Introduction by Zia Jaffrey

THE OFFICE OF THE MAYOR OF MIESSI by Jenny O’Connell

THE ENCYCLOPEDIA OF I DON’T KNOW by Joshua Bodwell

THIS IS WHERE WE ARE by Tonya Canada

HOW TO PRESERVE A DEAD BUTTERFLY by Daniel Garcia

EMERGING VOICES: AT EDGE OF INYO I by Mg Roberts
With an Introduction by Brian Teare

A COMPASSIONATE PERSON by Josh Kalscheur

THE SAINTS by Lis Sanchez

HOW TO WRITE A LOVE POEM by Julia Kolchinsky Dasbach

MY SUBURBS MY FORGOTTEN LAND by Talin Tahajian 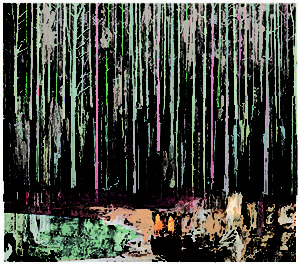 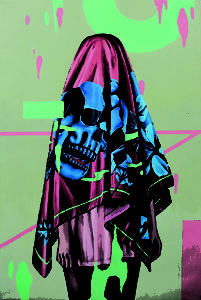 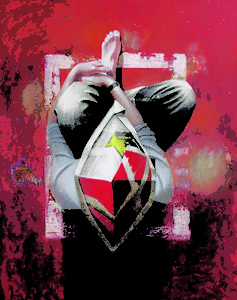 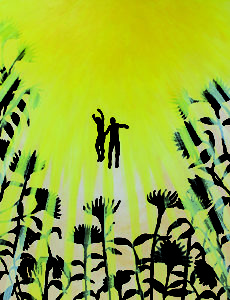 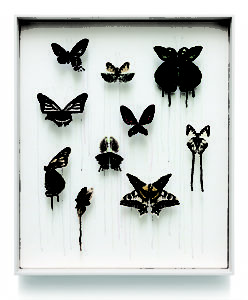 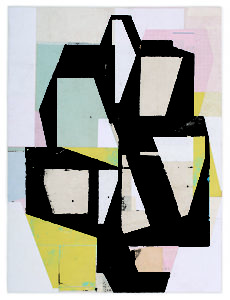 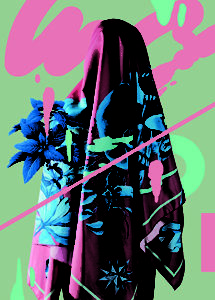 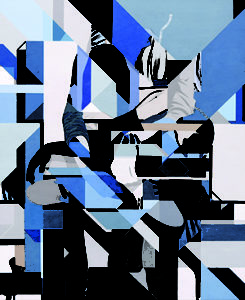 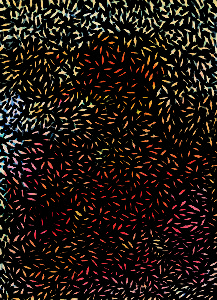 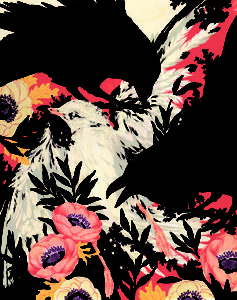 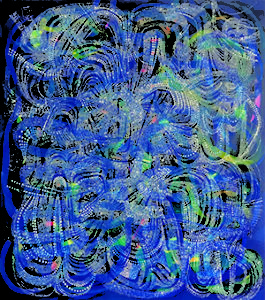 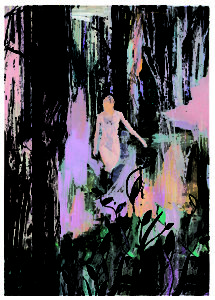