When we curate our issues around a theme, like this issue’s theme of Birth, we’re careful not to go too far. We want to tackle the theme, refract it from different angles, but we don’t want you swimming in babies. (No one wants that, all those squishy little hands and feet.) But when I cast my eye down the fiction, nonfiction, and poetry we’ve chosen for you this issue, I see that we have indeed coalesced around three themes—birth, death, and sex.

They’re connected, of course. I had a folklore professor in college who talked about the narrative possibilities of Eden. The snake tells Eve she can have knowledge, be like God, but she’s got to talk Adam into eating the apple. They sin, they get knowledge, they realize that they’re sexual beings, they grab some leaves. They get cast out of paradise, and death is invented. But birth is invented too. Without death, we’re just hanging out forever in the garden, with no new life. To put it another way, Eve tells Adam a story, and suddenly the world is awash with life and death. A scientist would tell us that cell death is necessary for life, which to me sounds like the same story. (The other thing that folklore professor told us about babies was that they were little sociopaths who would eat us if they weren’t so small, and now that I have a baby I realize she’s probably right about that. Don’t worry, reader, we can take ’em.)

O’rya Hyde-Keller opens the issue with a story that encompasses birth and death—she shows us how the natural world worships at the altar of both. Several of the pieces in this issue grapple with the aftermath of the death of a loved one, what poet Daniella Toosie-Watson calls a “thing that wades”—the grief a little flood that washes through the neighborhood. Birth also, as envisioned in Jai Chakrabarti’s adoption tale and Troy Onyango’s strange elegy, is more complicated than one would imagine, twinned with loss and uncertainty. Thomas Grattan and Jenny Irish confront the emotional and physical roughness of the birth of sexuality. National Book Award winner Sigrid Nunez talks about subjects from suicide to dogs, and Brian Gresko discusses getting the nerve to write honest memoirs with authors Mira Jacob and Kiese Laymon.

So we’d like to thank you for coming to witness the arrival of our Birth issue. Because when we tell a story, we get birth and death, and all the moments in between. We get . . . well, everything. And the cycle will continue: the births may be more full of tears than you might imagine, and the deaths will likely contain a spark of renewal.

With an Introduction by Jennifer Finney Boylan

CIRCLING BACK by Lauren Friedlander

BLACK IS THE COLOR OF ABSENCE by Troy Onyango

THE HAUNTED ATHEIST by Taylor Murch

With an Introduction by Alison Kinney

WE WERE TAKEN IN THE NIGHT by Hannah Bae

EMERGING VOICES: GRIEF IS A THING THAT WADES by Daniella Toosie-Watson

With an Introduction by A. Van Jordan

MY MOTHER UNDOES by Mitchell Jacobs

AMERICA VOTES FOR THE TALKING MACHINE by Collin Callahan

TO PASS ON A BOY AS DARK by Fakoyede Oluwaseun 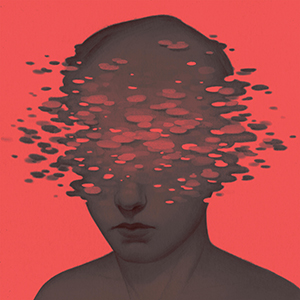 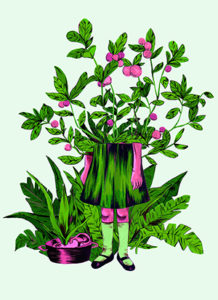 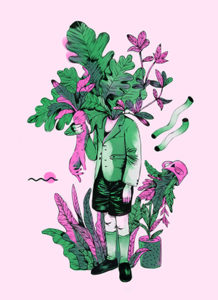 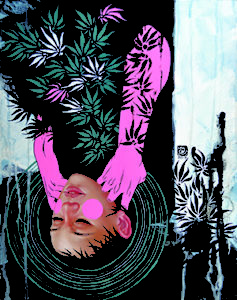 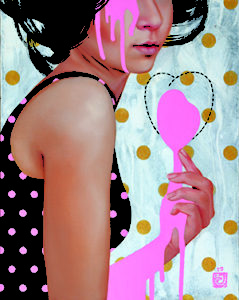 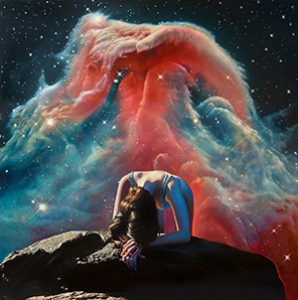 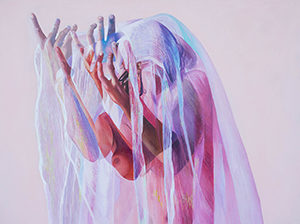 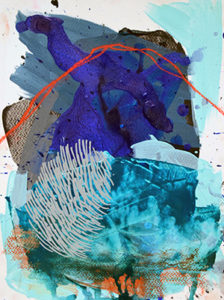 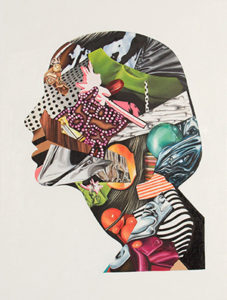 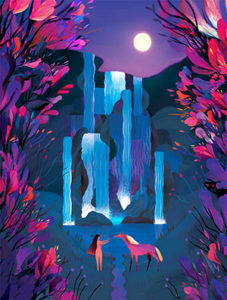 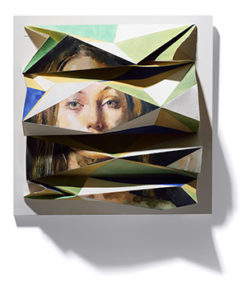 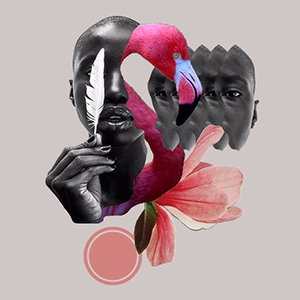 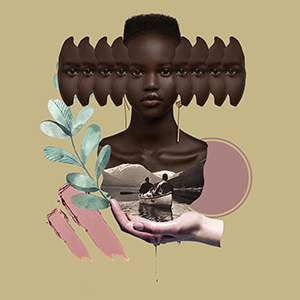 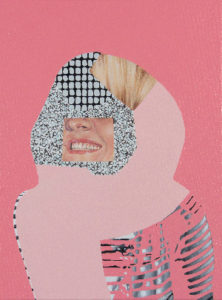